How to respond to a disaster like Hurricane Ian 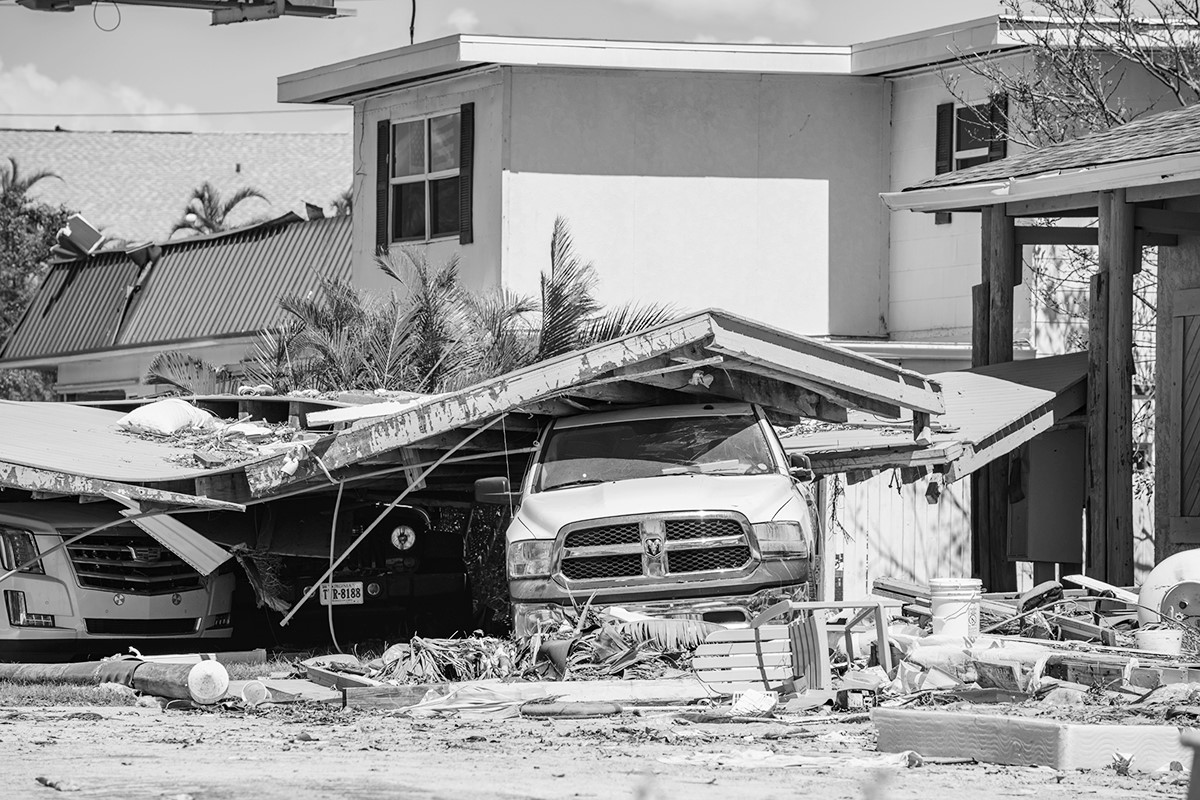 Many people who are moved by the human cost of a major disaster such as Hurricane Ian or the Ukrainian refugee crisis want to help.  Here are ideas to help you make sure your help is effective.

Think before you give.

With today’s technology, it’s easy to make a quick gift, through Facebook, GoFundMe, by text or by clicking on an online ad.  But the best way to respond to a disaster is a little like responding to an emergency: often it’s better to think before you act.  Don’t panic.  Think about how you can best respond.

Give money if you can.

Money allows charities working on the ground to buy the supplies they need to meet the often quickly changing needs of those affected.  In contrast, physical donations must be sorted, transported, stored and distributed.  This all takes resources.

One problem with making a quick donation is that it often goes to one charity, the Red Cross.  Shortly after Hurricane Sandy, the devastating storm that hit the East Coast in 2012, nearly 90% of the money donated in response had gone to the Red Cross, according to the Chronicle of Philanthropy.

This certainly helps the Red Cross respond to a disaster and maintain its disaster-response capacity, and the Red Cross is almost always one of the first charities on the scene after all types of disasters.  But supporting the Red Cross may not be the best way to help over time the people and communities that have been hurt by a specific disaster.  Investigations by ProPublica and NPR raised many questions about the Red Cross’s response to Sandy and to the devastating earthquake in Haiti in 2010.

An alternative is to support local charities or funds that are set up to respond to a specific disaster, often by local charities such as the United Way or a community foundation.  In Florida, for example, the local United Way and the Southwest Florida Community Foundation has set up a fund to respond to Ian (collaboratory.org/SWFLEmergencyReliefFund). The Humane Society Naples is working to help animals impacted by the hurricane.

The Florida Disaster Fund has been set up by the state and the Volunteer Florida Foundation to help people throughout the state.

The Heart of Florida United Way has set up a Recovery Fund to help those impacted by the severe flooding caused by Ian in Central Florida.  The Catholic Church of Central Florida has also set up the Florida Relief Fund for Hurricane Ian.

Give to help people who often don’t get much support.

In many disasters, lower-income people, minorities and renters often get less help. This was one of the lessons of the response to Hurricane Sandy, which struck major cities on the East Coast in 2012, according to Hugh Hogan, formerly of the North Star Fund, a community foundation in New York City.  North Star Fund was heavily involved in responding to Sandy.

"We realized that city and state agencies and large relief organizations did not have the expertise, networks or trust to aid many of the hardest hit communities, especially in neighborhoods that are home to low-income blacks…immigrants and elderly people who live on fixed incomes," Hogan wrote in Philanthropy Today. Hogan’s article noted many examples of community organizations that were the first to reach people living in these communities.

In Florida, a coalition of grassroots community organizations including Faith in Florida and the Florida Immigrant Coalition has set up the Ian Response Fund.

Give to meet both short and long-term needs.

When a disaster happens, the immediate needs are overwhelming: for rescue, food, shelter.  But the harm is long-term: individuals need to heal.  Families and communities need to be rebuilt. This takes resources over time, often years.  This is why giving to a local fund often makes sense.  Plus, it can connect you to a community over time, learning how it is recovering.

Give to prevent the next disaster.

In every state and most countries, charities are working to prevent or mitigate the next disaster, often by protecting the local environment or fighting climate change.  The Florida Wildlife Federation, for example, says that fighting climate change is one of its top three priorities for preserving Florida wildlife.

In Ukraine, the Center for Civil Liberties (CCL.org.ua) is working to document Russian war crimes and thus prevent future war crimes.  It was recently awarded the Nobel Peace Prize for its work.

Give to real charities.

Before you give, make sure the charity you’re supporting is an actual charity.  This is easy.  Go to Guidestar.org and search on the charity’s name.

Give in a way most helps charities.

A direct gift through a charity’s online donation page is often the most efficient way to give.  One problem with giving through Facebook, for example, is that your data goes to Facebook, not the charity.  This makes it hard for charities to connect with and report to their donors, building relationships over time.

Give to charities you already know and trust.

Many national and international charities regularly respond to disasters.  They often have existing connections to people on the ground in communities hit by a disaster, as well as connections to donor companies that can supply water, food, medicine and other critical supplies.

In response to the millions of Ukrainian refugees, for example, World Emergency Relief was able to quickly get more than $11 million worth of supplies to people on the ground in Poland, Moldova and Ukraine. WER also works over time with communities impacted by a disaster, helping them recover.