We must act to not only protect Roe but to expand and build off it, so that women everywhere -- regardless of geography or income -- truly have the access that Roe promised. 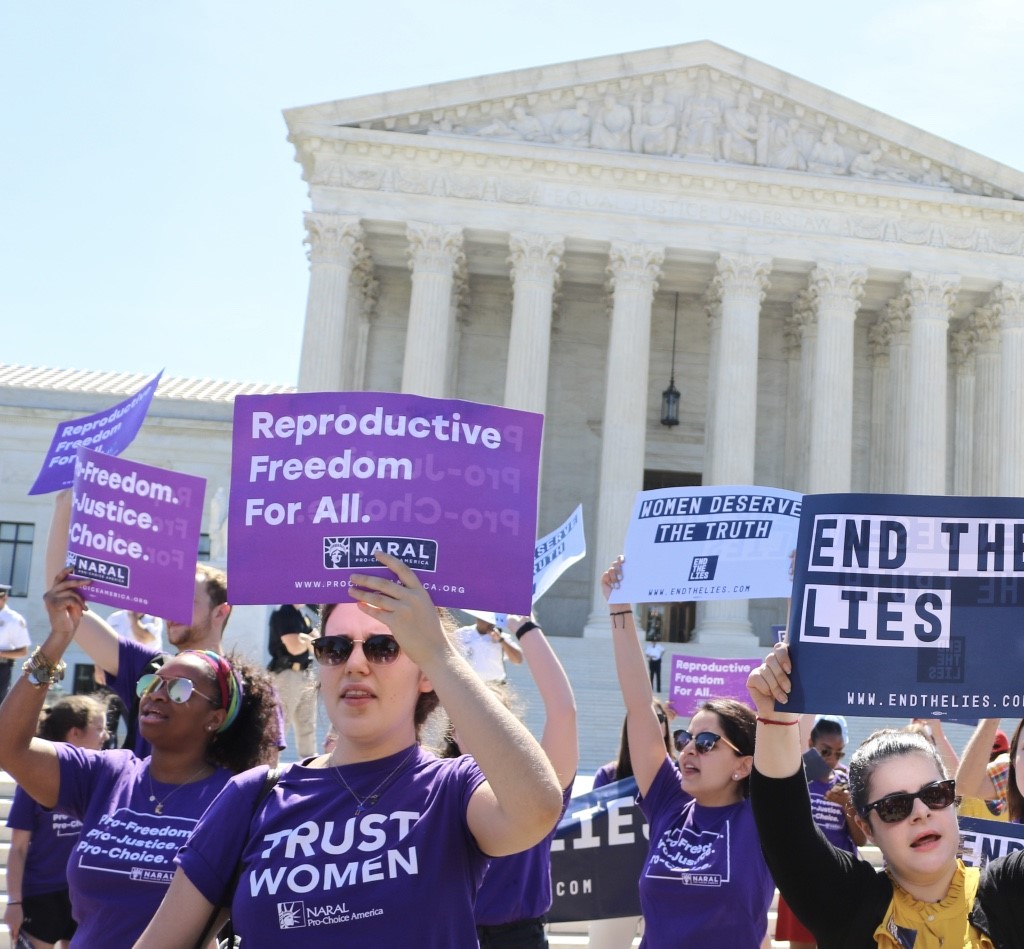 Our mission is to support and protect, as a fundamental right and value, a woman’s freedom to make personal decisions regarding the full range of reproductive choices through education, training, organizing, legal action and public policy.

Today, with two million members representing every state in the union and Washington, DC, we’re on the front lines of the fight to preserve and expand reproductive freedom and abortion access in the 21st century. We believe in the power of people to make a difference. Seven in 10 Americans believe abortion should be legal.

Roe v. Wade was the foundation of establishing critical reproductive rights in this country—but it was never the end goal. And now, as we face major, imminent threats to that very foundation, we must act to not only protect it, but to expand and build off it, so that women everywhere, regardless of geography or income, truly have the access that Roe promised.

NARAL Pro-Choice America Foundation is currently engaged in The Reality of Roe campaign, a multi-year, 50-state campaign that will educate people about the reality of reproductive freedom and, just as importantly, access, in their cities and states—and what they can do to change that. 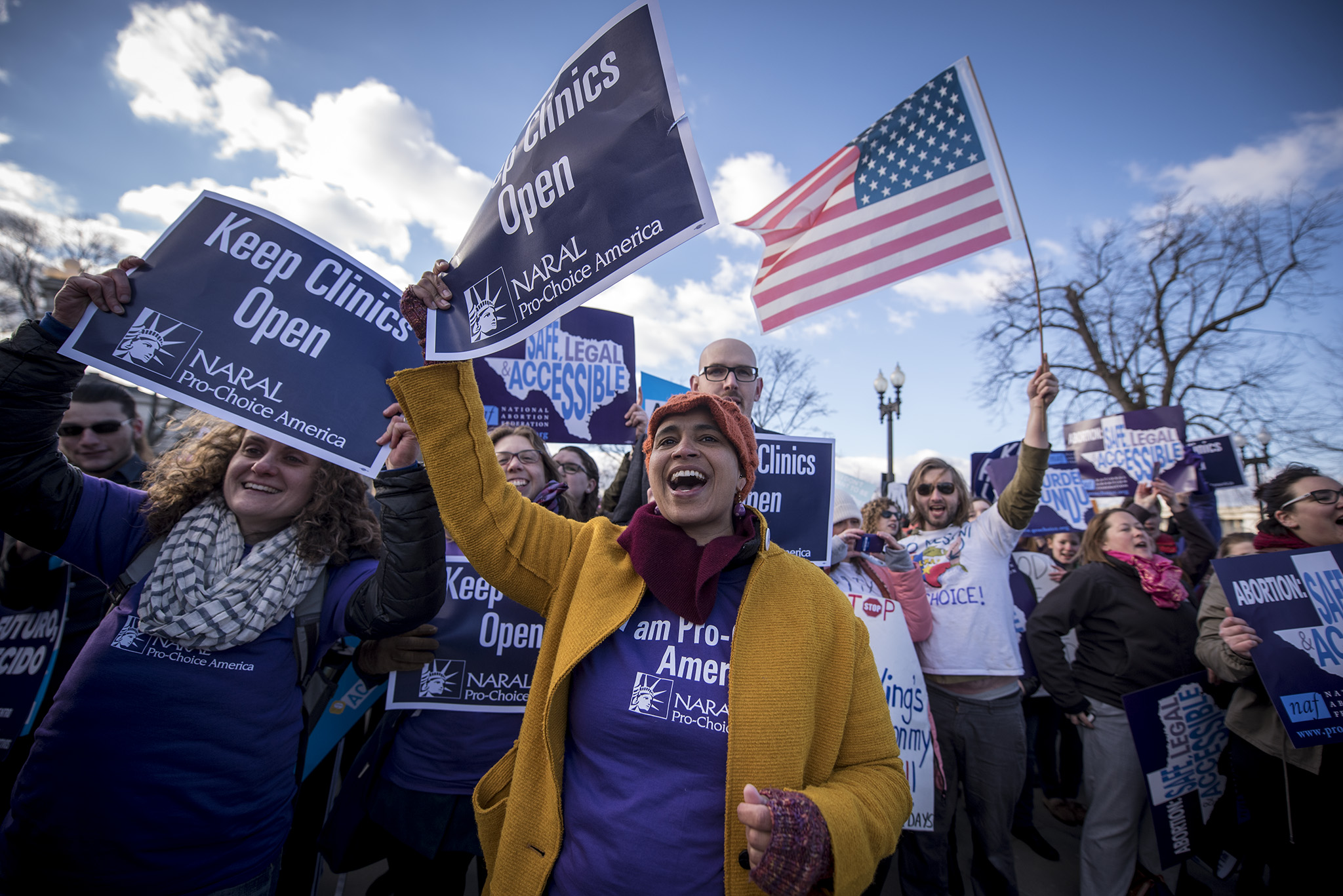 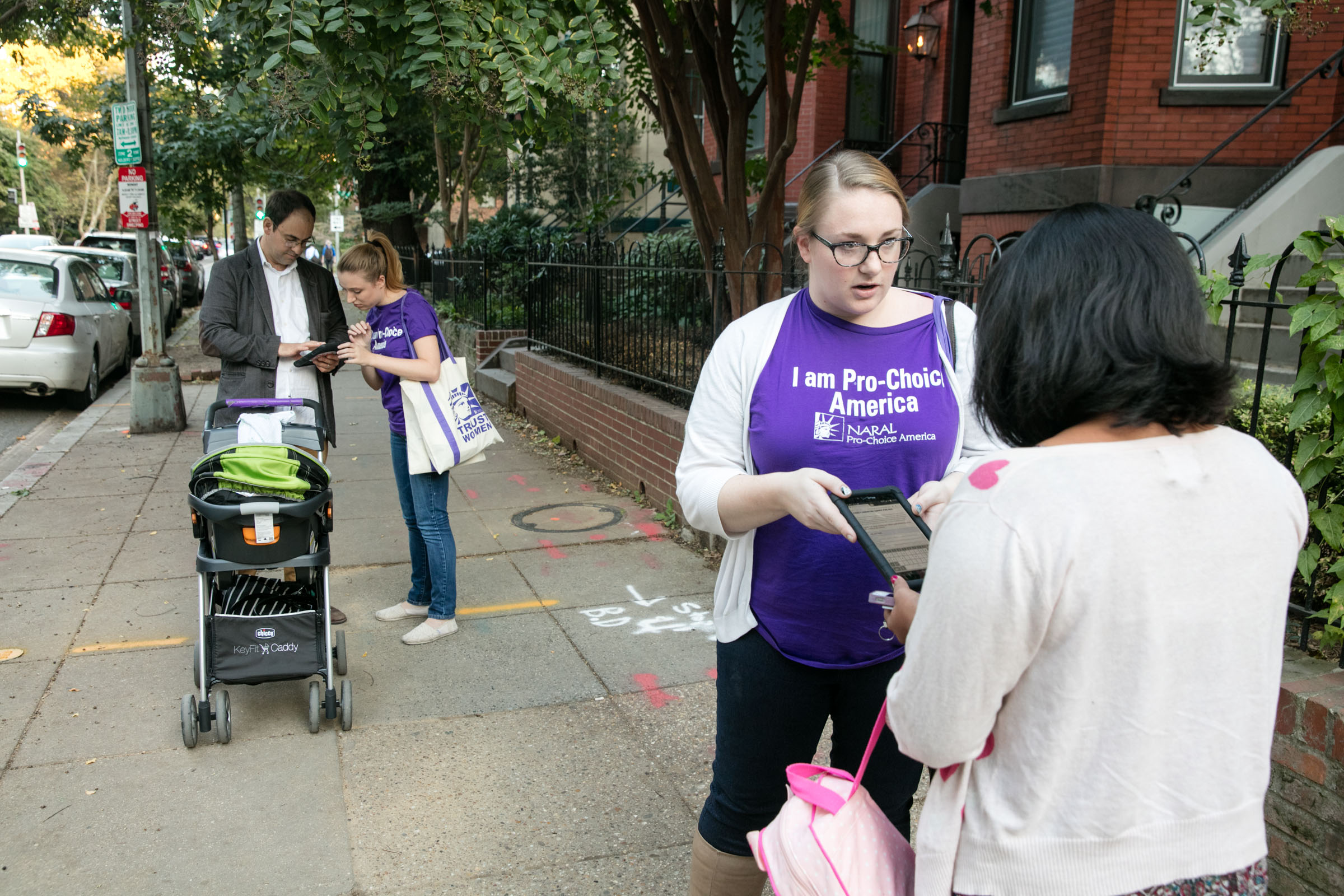