Finding Hope Amidst the Rubble

“The entire house collapsed. We lost everything. All around us, everything was destroyed. We were afraid for our lives, but mostly, I was terrified for my children.” 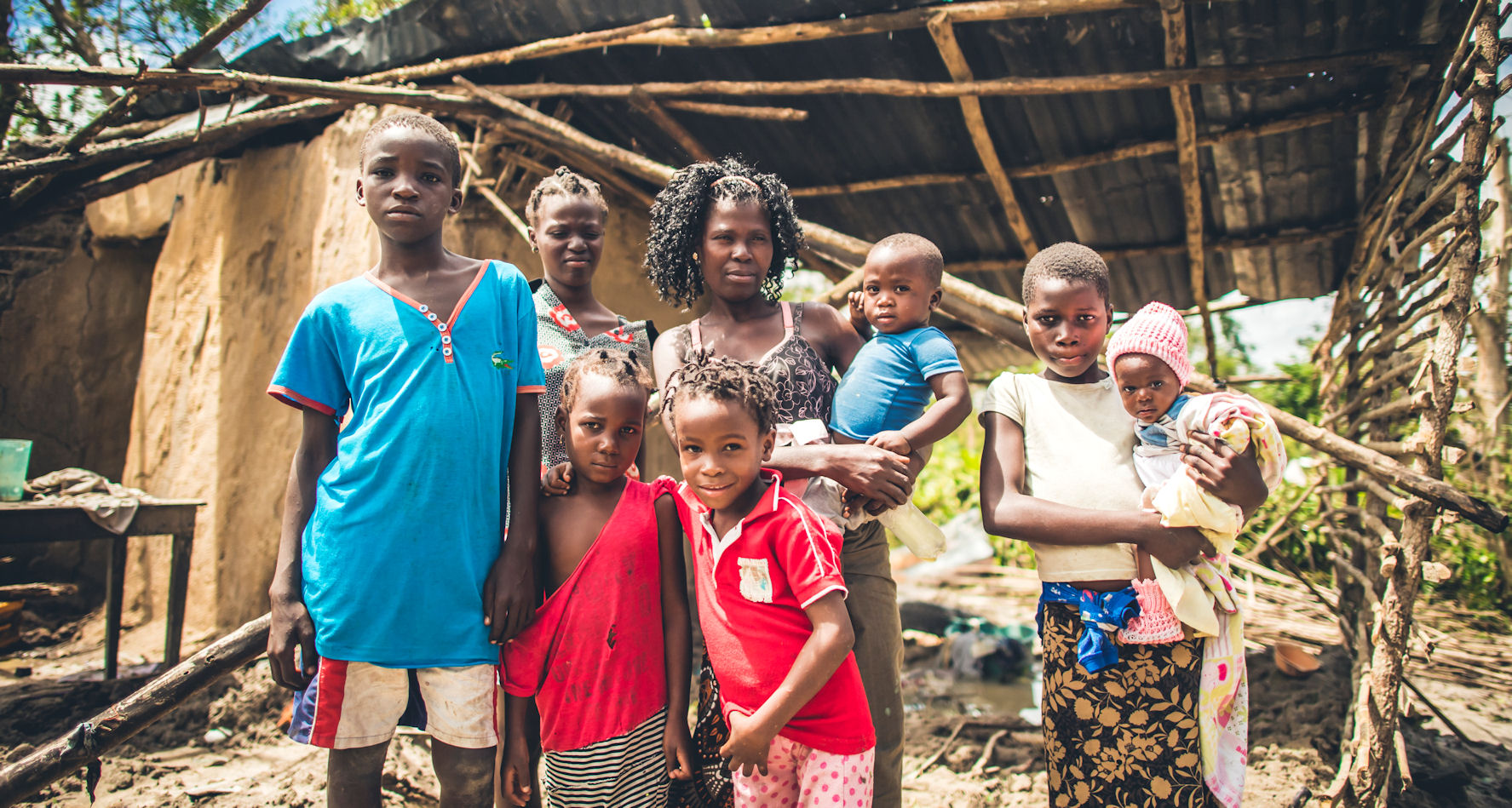 It was March 2019. Ana, a mother of five children in Dondo, a city in the Sofala province of Mozambique, was working hard to make ends meet. Sadly, her husband had died in 2008 and left the family with very little. She was no stranger to loss.

Ana sold fruit to earn money to keep her young children fed. But it was barely enough. Then one fateful day, a life-threatening storm — Cyclone Idai — made landfall in Mozambique, leaving a wake of devastation in her community.

It was one of the worst tropical cyclones on record to affect Africa and the Southern Hemisphere. Ana lost everything. The first to be destroyed was her only means of earning income — her banana crop. Then, the family’s home was destroyed. “The entire house collapsed,” said Ana. “We lost everything. All around us, everything was destroyed. We were afraid for our lives, but mostly, I was terrified for my children.”

Fortunately, Ana and her children survived, but in the aftermath, food and water were scarce. Any food she was able to get, she gave to her children.

Only a few weeks after Cyclone Idai hit Mozambique, a second storm, Cyclone Kenneth, struck Mozambique again. Following the two cyclones, homes, schools, businesses, health clinics, and entire communities were destroyed. It was a tragic time for Ana, full of loss and uncertainty about the future.

This response was followed by ongoing work to support long-term recovery. Since then, FH has continued to help restore hope and rebuild communities. Families like Ana’s also have opportunities to earn income through farming and starting businesses.

FH’s ongoing work in Mozambique, including Dondo, where Ana’s family lives, now focuses on helping vulnerable families build stable livelihoods so they can be resilient in the face of future disasters.