Even in the most trying times, Autism Speaks advocates for families like Sophia and Alivia

"With two years of intense early intervention and full-time ABA therapy in a clinical setting, Sophia’s vocabulary is amazing, she has friends, loves ballet and even plays soccer!” 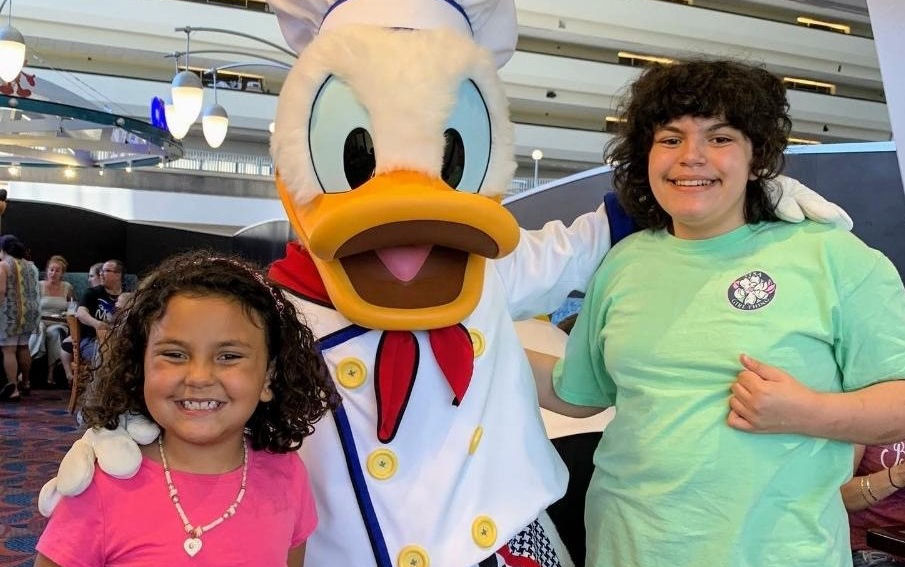 Revered political leader and activist Nelson Mandela once said: “The greatest glory in living lies not in never falling, but in rising every time we fall."

For Sarah, wife of an a United States Air Force Chaplain and mother of two girls with autism, no quote could better describe her family’s journey over the last 13 years. It was only through their strong values that her family was able to withstand the type of setbacks that would bring most to their knees.

Although their autism affects them differently, sisters Alivia, 13, and Sophia, 8, share similar stories of overcoming adversity to reach milestones that many specialists never thought they would.

“Sophia has faced challenges and obstacles from birth but has continued to overcome. She was unable to walk and barely able to eat until her second birthday. She didn’t say her first word (momma) until she was four. But with two years of intense early intervention and full-time ABA therapy in a clinical setting, Sophia’s vocabulary is amazing, she has friends, loves ballet and even plays soccer!”

“Alivia had a neonatal stroke, which caused her to have many medical issues throughout childhood. At first, her autism was masked by her medical condition, but she was diagnosed around her second birthday. She didn’t speak until she was six, but now talks and reads thanks to intense therapies.”

Sarah’s husband, Tamer, is currently an active duty service member. His career has caused his family to move several times over the years, but she says the military has gone above and beyond to make sure her girls have everything they need to thrive no matter where they’re stationed.

“All branches of the military have a designated program for special needs families. Among many other services, we receive 40 hours a month of respite care and in-home ABA therapy for both girls. We are proud to be a part of the military family.”

Even in the most trying times, Autism Speaks continues to advocate for families like Sarah and Tamer’s to provide vital resources, round-the-clock support and hope for the entire autism community. 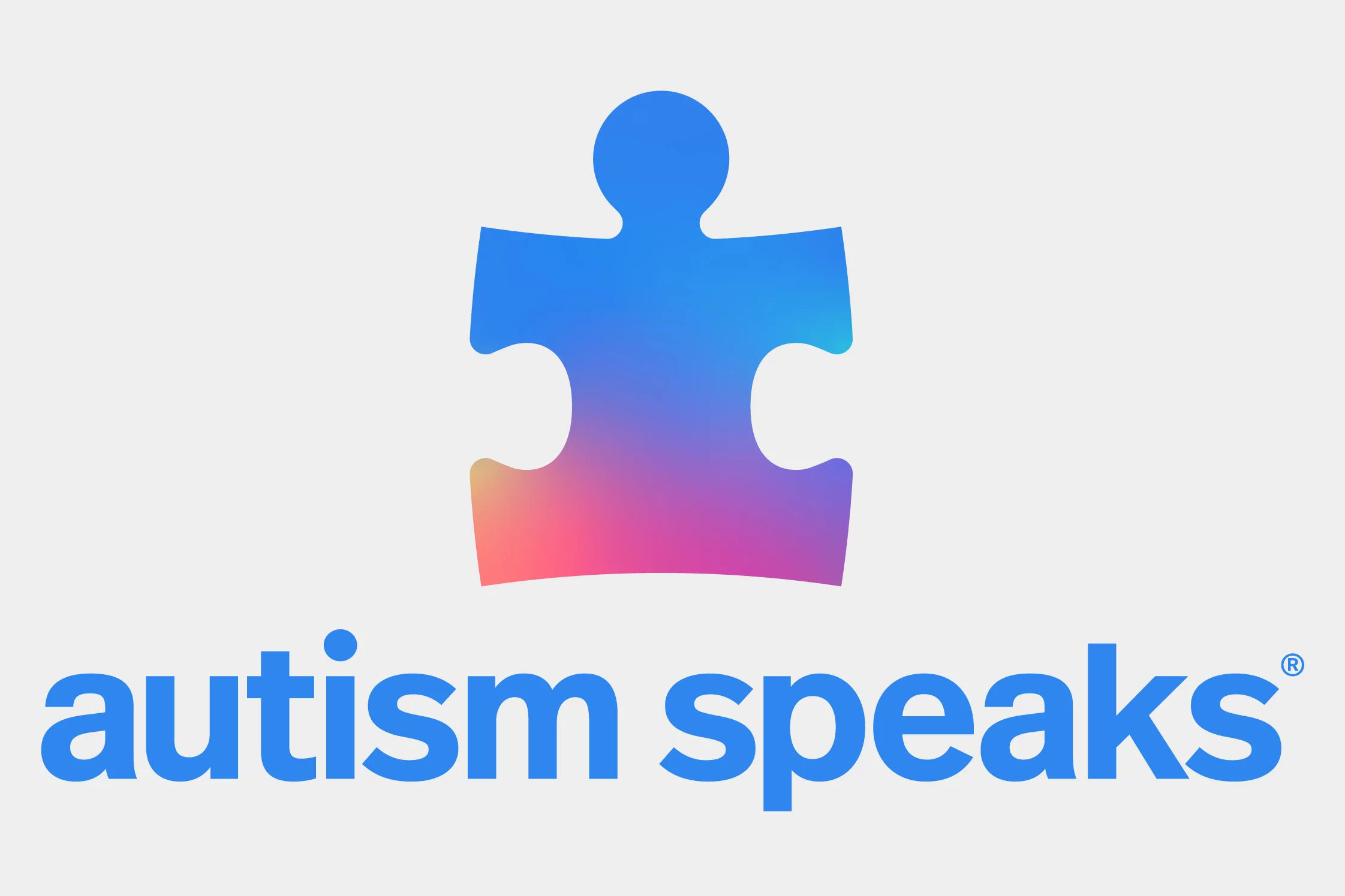 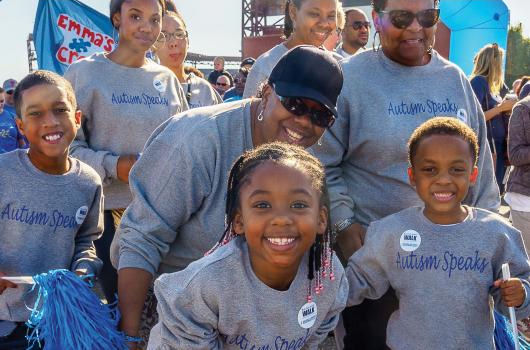 Autism affects one of every 54 children in the U.S. 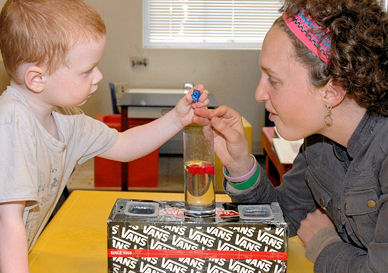 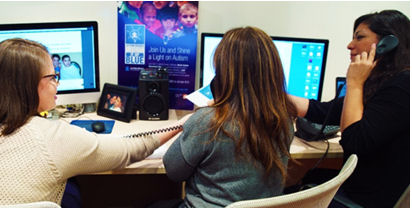 Many with autism have exceptional abilities.