Will Geer Theatricum Botanicum, The

Our vision is to continue providing meaningful experiences that make people learn, laugh, sing, cry, think, work together, care about one another, and appreciate community, nature and the arts. No matter the size, your gift represents a conscious decision to help ensure that Theatricum’s theatre, music and education programs remain accessible and vibrant. The money helps us to operate with excellence in mind yet frees us from having to charge exorbitantly high prices that would limit access to only those most able to pay.

Protecting the natural setting on 12 acres has long been a priority and our rustic, relaxed setting among ancient oaks and sycamores along Topanga Creek is an oasis in the metropolis. Families can picnic, theatre and music goers can enjoy sun and stars, and summer camp kids and School Days students can experience the giddy mix of clean air, sunshine and live ensemble performance.

Last year a young man from an underserved Los Angeles community, upon being asked if he enjoyed the theatre, exclaimed ‘it was amazing, I saw Mt. Everest!’ Not quite, but it did unlock his imagination and take him to worlds he had only dreamed of.

Another unusual aspect of Theatricum is that we invite people of all ages, from all backgrounds, to act on our stage or to take our classes. Our oldest company member appeared onstage for the first time at the age of 88 in A Midsummer Night’s Dream and was the hit of the show. Our balance of excellence and inclusivity fosters lifelong relationships with the arts.

Theatricum’s mission is to elevate, educate and entertain audiences of all ages by presenting thought-provoking classics, socially relevant plays and education programs in a beautiful, natural outdoor sanctuary for the arts. By passing on a sense of history to young people and adults alike, we inform their present and inspire their future. A true renaissance theater, we offer at affordable prices a diversity of programming from Shakespeare and other great classics, to poetry to folk music and to the development of future playwrights - all to help understand the world we live in and to embrace our shared humanity.

We meet a variety of needs. For actors and theatre artists, we provide a place to hone their craft, develop as teachers and to have quality employment in their chosen field. For students and audience members of all ages, we unlock the mysteries of heightened language and invite each individual to engage and be transformed by the great classical playwrights. For Los Angeles residents and visitors, we act as the stewards of a historic property, which we make more accessible and sustainable each year. We, in turn, are active in our communities as civic volunteers, audience members, board members, and caretakers of the elderly.

Why should I care? If you remember a teacher who introduced you to music or drama or remember going to the theatre for the first time and felt transported to another world through the magic of theatre, then you know how important it is to keep this art form alive and well. We can’t say that coming to the theatre or taking a class will stop poverty or injustice, but it can empower lives, and give hope to one person at a time. And those same people, whose imaginations were encouraged and who took risks as a result of our programs, may be the ones who offer solutions to poverty, injustice, violence, education.

Do our programs impact the future? We can say yes, unequivocally, after having witnessed generations of parents and children, actors and theatre professionals, classroom teachers, and our colleagues develop as artists and human beings from having engaged with our programs.

Our audiences and students come from all walks of life, some native Angelenos, some fresh from the Midwest or the east coast, others just visiting. The impact of our programs is carried far and wide, especially by students who apply the lessons of stagecraft, elevated language and ensemble work to many aspects of their lives. Many Adult Academy of the Classics students have told us that they were first introduced to the works of Shakespeare while attending a Theatricum School Days field trip performance. They’ve come back 5, 10, 20 years later to delve more deeply into these grand plays that illuminate the human condition. Indeed, Theatricum’s School Programs Director was introduced to Shakespeare this way and went on to earn a Masters Degree in theatre and education. Five of our core artist/educators as well as the current President of our Board of Directors all began taking classes at the Theatricum at the age of 8!

Theatricum is different from other causes for several reasons. Our unique vision comes directly from our founder, Will Geer, and his passion for classical theatre, folk music, community and horticulture. Geer instilled the same passions in his fellow performing artists and his family. Many family members, who are also active in the community, work as part of a committed team of teachers, performers and administrators who deepen and strengthen that vision.

Theatricum was chosen as 1 of 36 theatres nationwide to participate in the NEA's Shakespeare In American Communities Initiative (2004-2014).  As an LAUSD and LA County Arts Commission Preferred Arts Provider, Theatricum’s education programs (including American history and folk music) serve over 20,000 students annually (classroom and field trips) throughout 84 Los Angeles school districts.

Theatricum, with it's 299-seat outdoor amphitheatre and 88-seat S. Mark Taper Foundation Youth Pavillon is one of the few mid-size houses, operating with an Actors’ Equity contract, in the Los Angeles area.

Theatricum productions consistently receive critical acclaim and Artistic Director Ellen Geer has received the prestigious Margaret Harford Award for Sustained Excellence from the Los Angeles Drama Critics Circle and the LA Weekly Career Achievement Award, 2009 Woman of the Year Award from Los Angeles County 3rd District Supervisor Zev Yaroslavsky and a Lifetime Contributions to Theatre Award from UCLA’s Department of Theater, Film and Television. Since 1979, we have seen amazing accounts of students’ personal growth, inspiration and change as a result of our many educational programs.  Adults have completely rearranged their lives (even changed professions!) to pursue long buried dreams of acting Shakespeare, after completing our Intensive Shakespeare Seminar. Countless children, through our summer drama camps, have overcome great obstacles of insecurity and shyness to blossom into vibrant, confident young people.

Two rewarding stories include a 9-year old boy and a 15-year old girl whose lives were transformed by our programs. When he was a baby, the boy was burned in a fire. Physically scarred and emotionally shut down, he was isolated and simply refused to speak in class. His homeroom teacher expressed concern that he might not be able to handle the intense involvement with his peers that summer Shakespeare camp required. But the boy took on as much as he could and was active in fencing, Elizabethan dance, mime, singing and Shakespeare classes.  At first, he was tentative and afraid, but our teachers nurtured and challenged him.  The culmination of the 5-week camp was a performance of A Midsummer Night’s Dream. This same young boy stood on the stage of our 299-seat amphitheatre and bravely performed Puck’s final speech. His teacher reported that in the fall, he was a different child in the classroom. He no longer withheld himself or his voice.

The teenaged girl had been shuffled from foster home to foster home, before finding her way to our High School Intensive Shakespeare Seminar.  She arrived and immediately isolated herself from the other teens.  She dressed all in black and her purple and black hair hung down over her face. Yet over the 5-week program, she immersed herself in the process and channeled her emotions through different roles.

As Joan LaPucelle in Henry VI, she channeled her anger. Through Twelfth Night’s Olivia, she discovered her femininity and sense of humor.   The heightened language and epic story lines, combined with music and movement, allowed her to experience life from a different perspective and to safely process her own conflicted feelings.  She experienced her true power and felt pride in working with others in a dedicated fashion.  At the final performance, this young lady wore her hair in an elegant ponytail adorned with a crown of fragrant flowers. Later that year, we learned that her Los Angeles foster parents had decided to officially adopt her and would give her a stable home life.

Regularly, we work with teens who have learning disabilities and challenges such as ADHD and Aspberger's Syndrome. It is nothing short of amazing to see how well these students do in our workshops. They gain confidence as their communication and social skills grow by leaps and bounds.

You can be sure that we’ll use your money wisely, because, for thirty years, we’ve been using our money wisely to develop, strengthen and expand our programming into a vibrant mix of entertainment and education. These programs are arranged to serve audiences and thespians of all ages throughout the year, which in turn provides continual cash flow for the organization. The majority of program fees, ticket sales, individual contributions and grants pay for these programs and for maintaining the theatre and educational facilities.

Only 28.5% of Theatricum’s operating budget pays for administrative/overhead and fundraising expenses. Theatricum maintains a wish list of needs that we can send to you, if you want to choose a specific item be funded by your donation. Or, you can choose a specific program to fund. 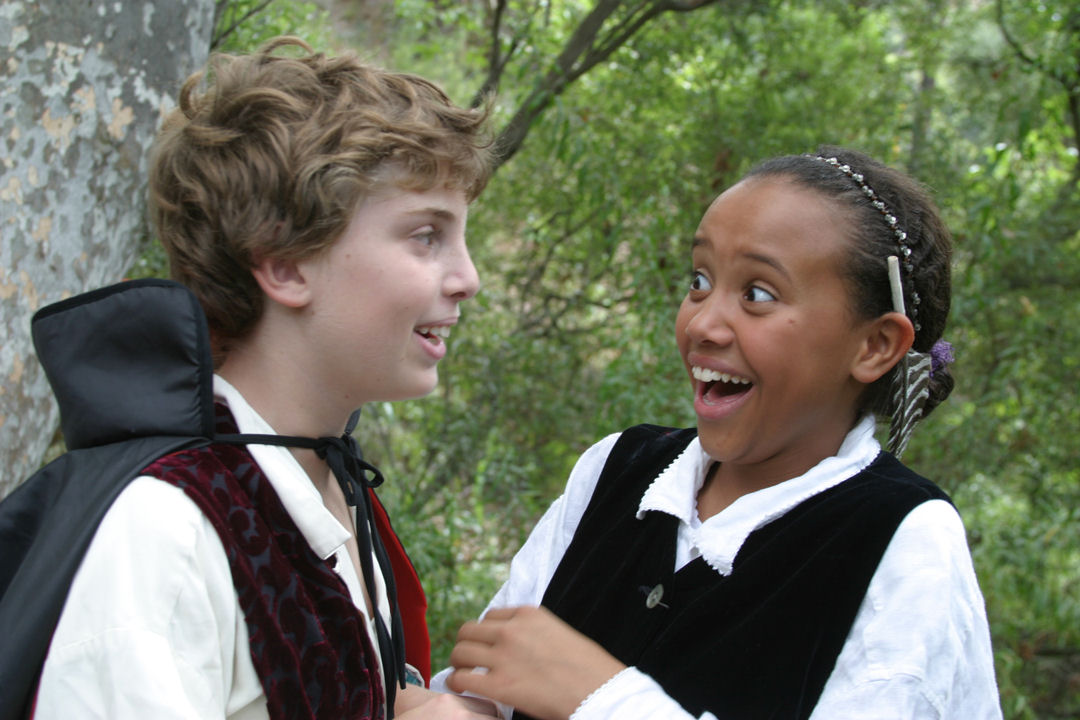 we invite people of all ages, from all backgrounds, to act on our stage or to take our classes. 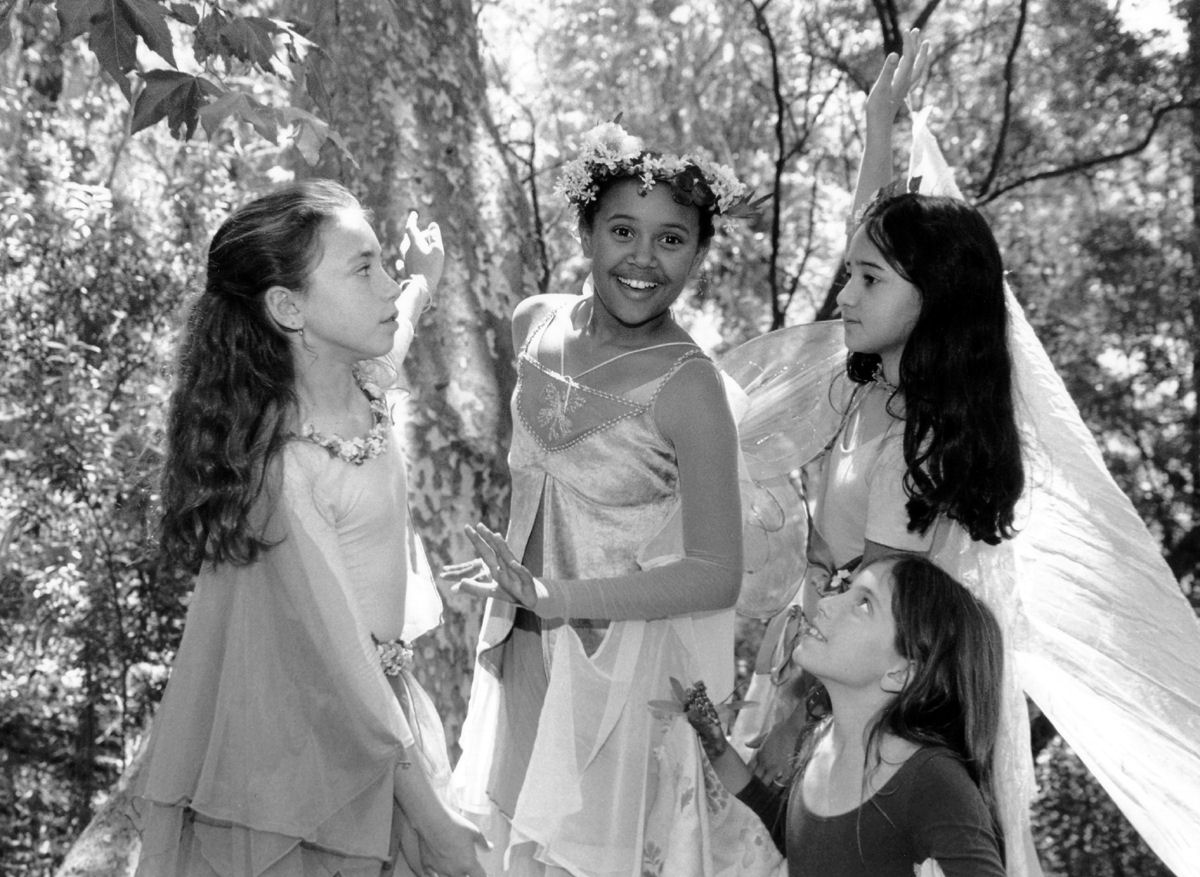 Students gain confidence as their communication and social skills grow by leaps and bounds. 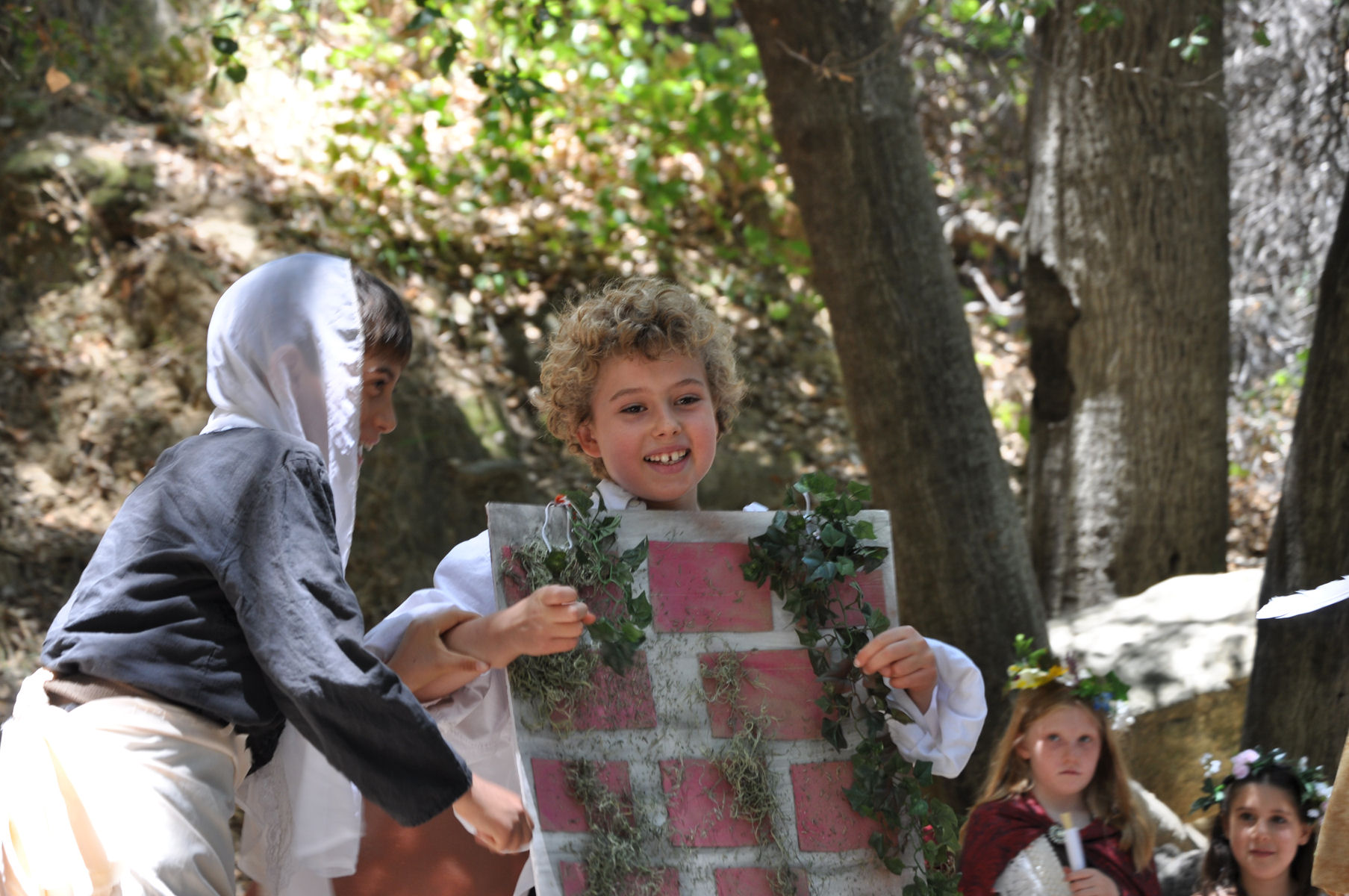 We often work with students who have learning disabilities and challenges. It is amazing to see how well they do in our workshops. 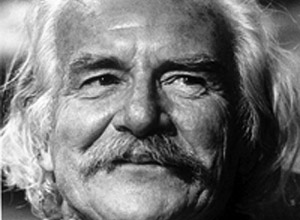 Our unique vision comes from our founder, Will Geer.