Providing compassionate care for the elderly of D.C. for more than 100 years

Our mission is to deliver quality care and meaningful life experiences to seniors, with dignity and compassion.  The COVID-19 pandemic strengthened our determination to protect those we serve with passion and commitment and address their health, safety and emotional well-being.

Over 70 percent of the Hebrew Home’s residents are Medicaid recipients, only half of the income received for nursing services is from Medicaid reimbursement.  This gap creates a significant budget shortfall and threatens the superior level of care that we’ve worked so hard to provide for the needy elders in our community.

Currently, the gap between Medicaid reimbursement and the actual cost of the care we provide is $51 per person, per day.  Broad-based community support, with gifts of all levels, is essential to the Home’s ability to ensure the highest quality of care.

What began as a volunteer effort in 1910 to house homeless elderly has grown into an extensive campus offering retirement housing, assisted living and state-of-the-art nursing and rehab care, and other services for seniors and their families.

Every day, over 1,100 older adults take advantage of:

How will this make a difference?
What have you accomplished?

During a century of service, the Hebrew Home has touched the lives of thousands of seniors and their families in the Washington DC area, providing a safe home, or a pathway to recovery regardless of ability to pay.  The Hebrew Home’s residents have many different life experiences:  like Gary, who was a sports producer for WTTG and the USA Network, and Dr. S., a former neurosurgeon.  Now their stories are part of our story.

Paula first learned about the Hebrew Home decades ago as a newly-minted lawyer fresh out of American University's Washington College of Law. After landing a clerkship with a Montgomery County Circuit Court judge, she was assigned to a pro bono case involving a Hebrew Home resident. The positive impression drawn from this contact — that the Hebrew Home "seemed like a place filled with interesting people from diverse backgrounds" — stuck with her. Thus, years later, when progressive health challenges convinced her that she needed full-time nursing assistance; Paula knew immediately where to turn for care. She entered the Hebrew Home as a resident in October, 2009.

Raised in Upper Montclair, New Jersey, Paula attended Boston University, leaving to marry an artist and head for Europe. The adventuresome couple spent the 1970s living in Spain and Portugal before returning to the U.S. and the DC area, where Paula completed her B.A. at George Washington University. Following a stint in the work force and several stay-at-home years with a baby, Paula shifted her sights to law school. A productive legal career ensued.

Paula's approach to life remains positive. "You have to accept your situation and live according to what you can do," she states.  And this she does — with a cheerful disposition, a zest of learning and new experiences, and appreciation for the uniqueness of everyone she encounters.  Paula goes off to lectures (she loves Rabbi James Michaels' popular talks on traditional Hebrew music and dance), Shakespeare classes, performances, and various events planned by Recreation Therapy staff in the Smith-Kogod residence. She also enjoys simply basking in the sun or immersing herself in the world of books via her Kindle.  No doubt about it: Paula's happy living on our campus, grateful for the support she receives, and content to spend her time as she wishes. You can meet more of our residents on our website www.hebrew-home.org

The Hebrew Home’s operations are monitored by the state of Maryland and we have a strong volunteer board that oversees nursing, financial and fundraising operations. Our annual report is accessible on our website, www.hebrew-home.org.

Our Charity Navigator "Encompass" Finance and Accountability rating is 100 out of 100! 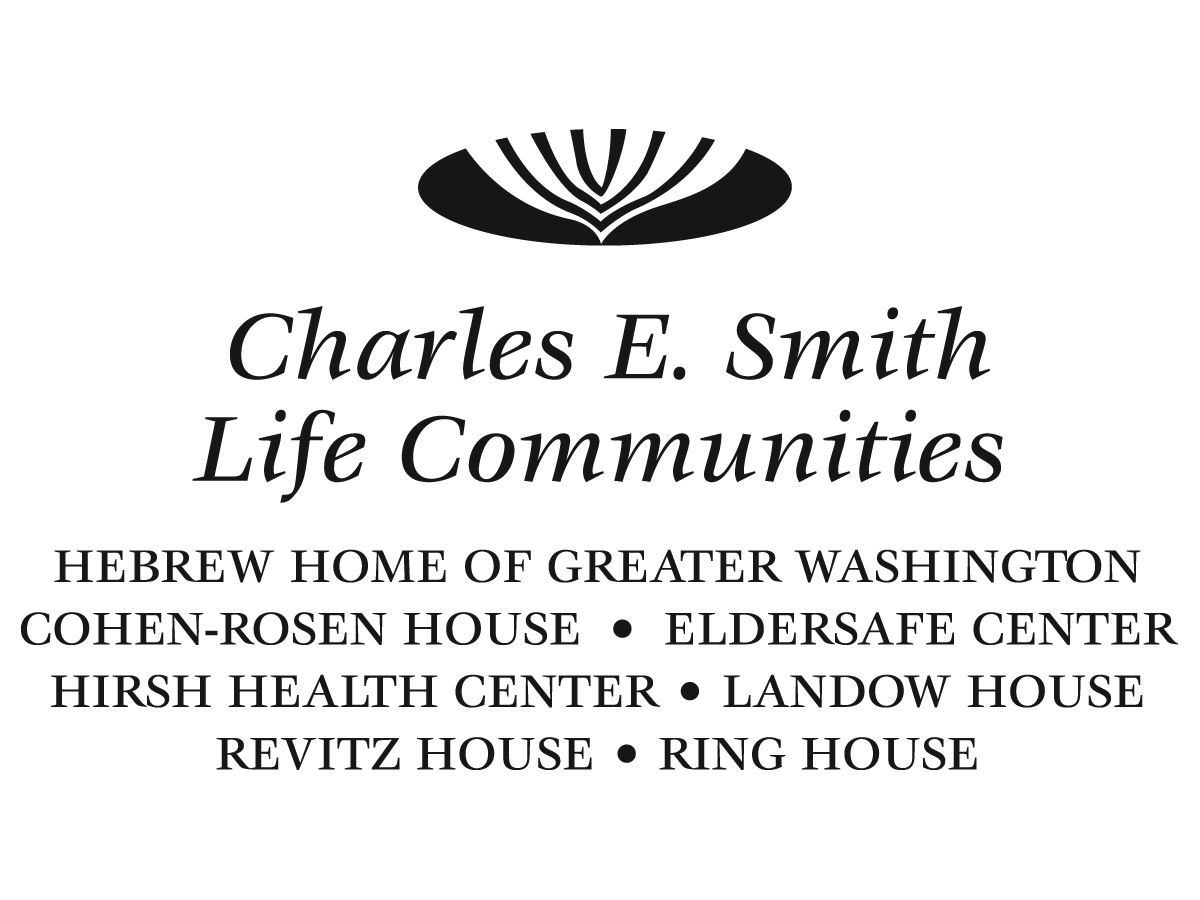 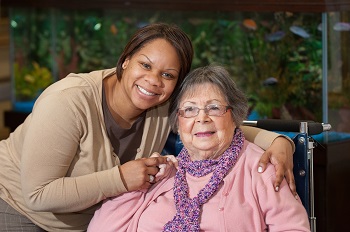 Over 1,000 people make our campus their home