Helping one man find his potential, his family and his faith

A little support at the right time can make a big difference in a life
"Give charity without delay, for it stands in the way of calamity." --Prophet Muhammad

I.M. came to the Islamic-American Zakat Foundation as an unemployed, homeless widower seeking rental assistance. He had difficulties paying his rent because he could not earn a livable wage due to his felony criminal record. I.M. was born and raised a Muslim.

I.M. witnessed the murder of his twin brother and fell into a life of crime as a reaction. He left the fold of Islam, and for a brief time so did his parents. He was eventually incarcerated for about eight years. He was never violent, though the frequency of arrests led to a lengthy sentence.

He wanted and needed a change in lifestyle. Upon his release, he found no support from the public or private sector. He decided to go to jummah prayer. There he heard of the Islamic-American Zakat Foundation, which he approached with caution. He asked for nothing more than $50 to buy oils for vending.

As he developed a Medina Plan, his case manager saw potential. We referred him to vocational and housing resources. We worked with him on every minor detail. We encouraged him to use his character to help him overcome stigmas.

Today he is a certified peer counselor. He has taken several vocational and financial courses. He works as the Assistant Executive Director at a local nonprofit organization that serves at-risk youth.

He has reconciled with his children. They attend regular family counseling and talim. Despite a lack of programs and resources, he has not had any legal violations since his release.

He credits the Islamic-American Zakat Foundation for helping him reconcile his heart to Al-Islam. He cites the Median Plan and the “detail-oriented” staff as inspiration. He said that we did not judge him but “analyzed [the situation] to look for ways to best help.”

He continues to vend oil on street corners to give dawa (only if welcomed), and to establish his mentees in their own legal business. He is a success on many levels. He is financially responsible. He is now an active, practicing Muslim, and he donates goods and services to the community instead asking for aid.

He is also a larger success because he is amongst the few (about 15%) who avoid recidivism.

IAZF walkathon for the homeless at al-Fatih School 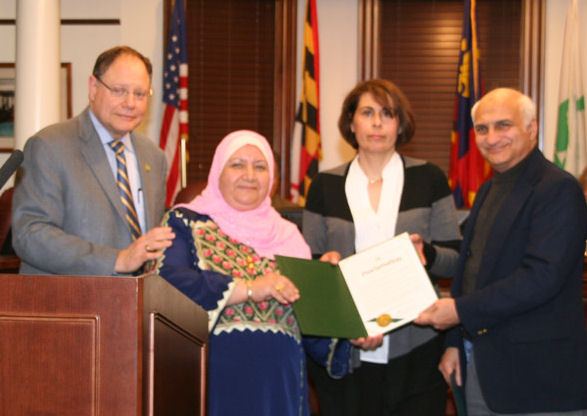 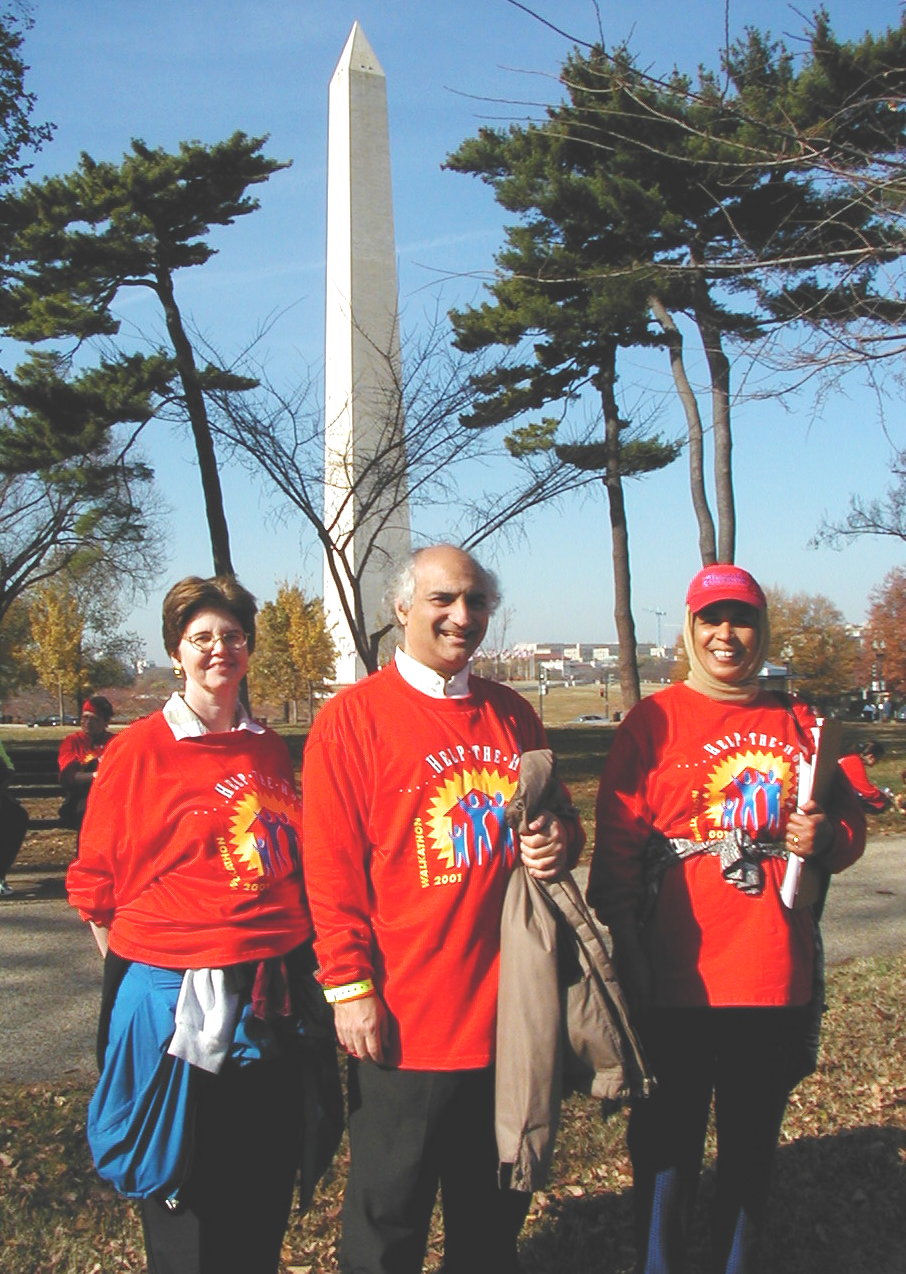 AZF participants in walkathon for the homeless at the DC Mall